Drishti Lifesaving is the largest and premier water safety and rescue service in India. Lifeguards at Drishti put their lives on the line to rescue people every day. For them, fitness in general and saving lives in particular are the only two things that matter.

These lifeguards were forming a team, the Drishti Storm Chasers, to participate in various athletic competitions and make their name in every household. With the intent of portraying the true, exemplary strength of lifeguards, we were asked to reimagine the identity design process from the ground up. 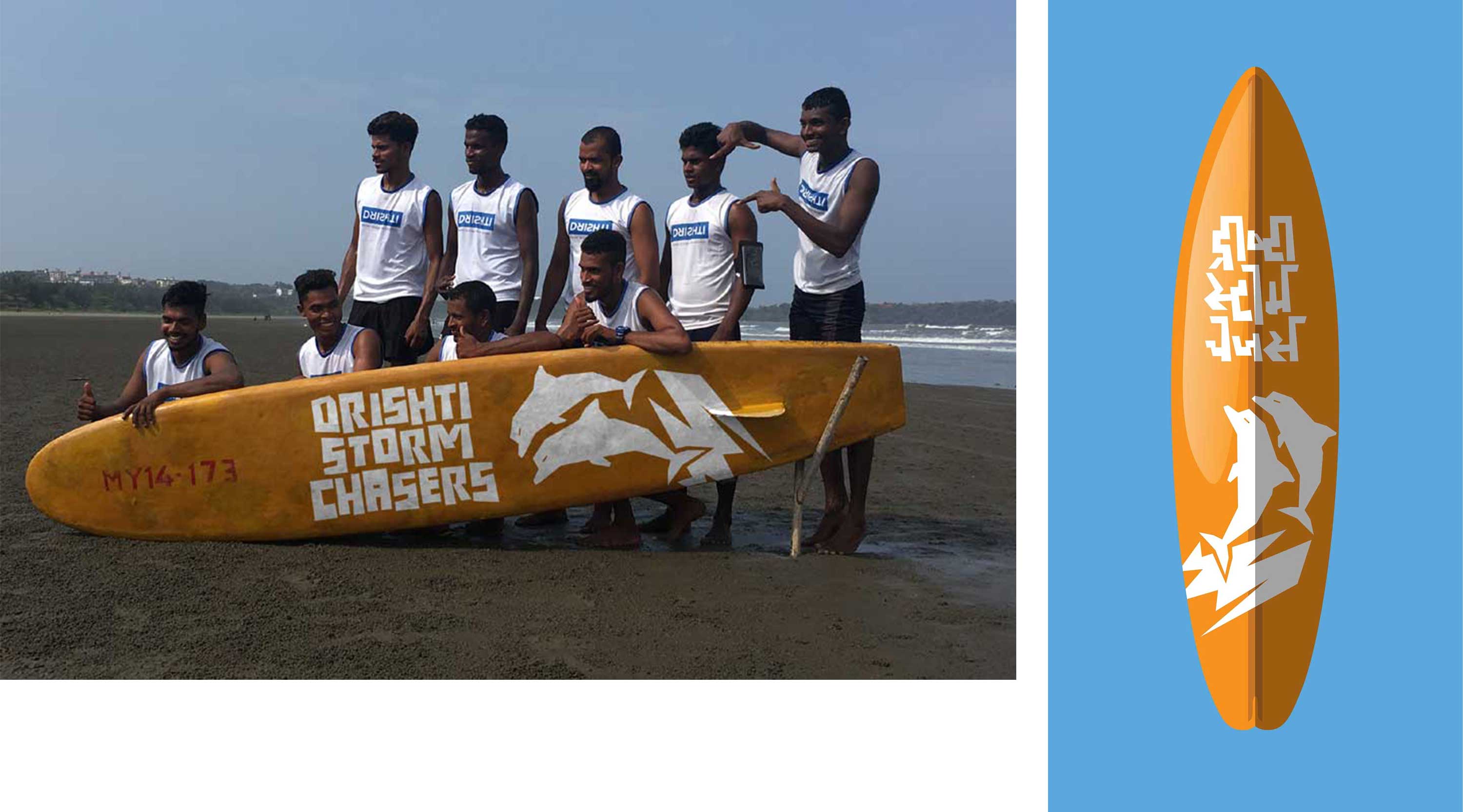 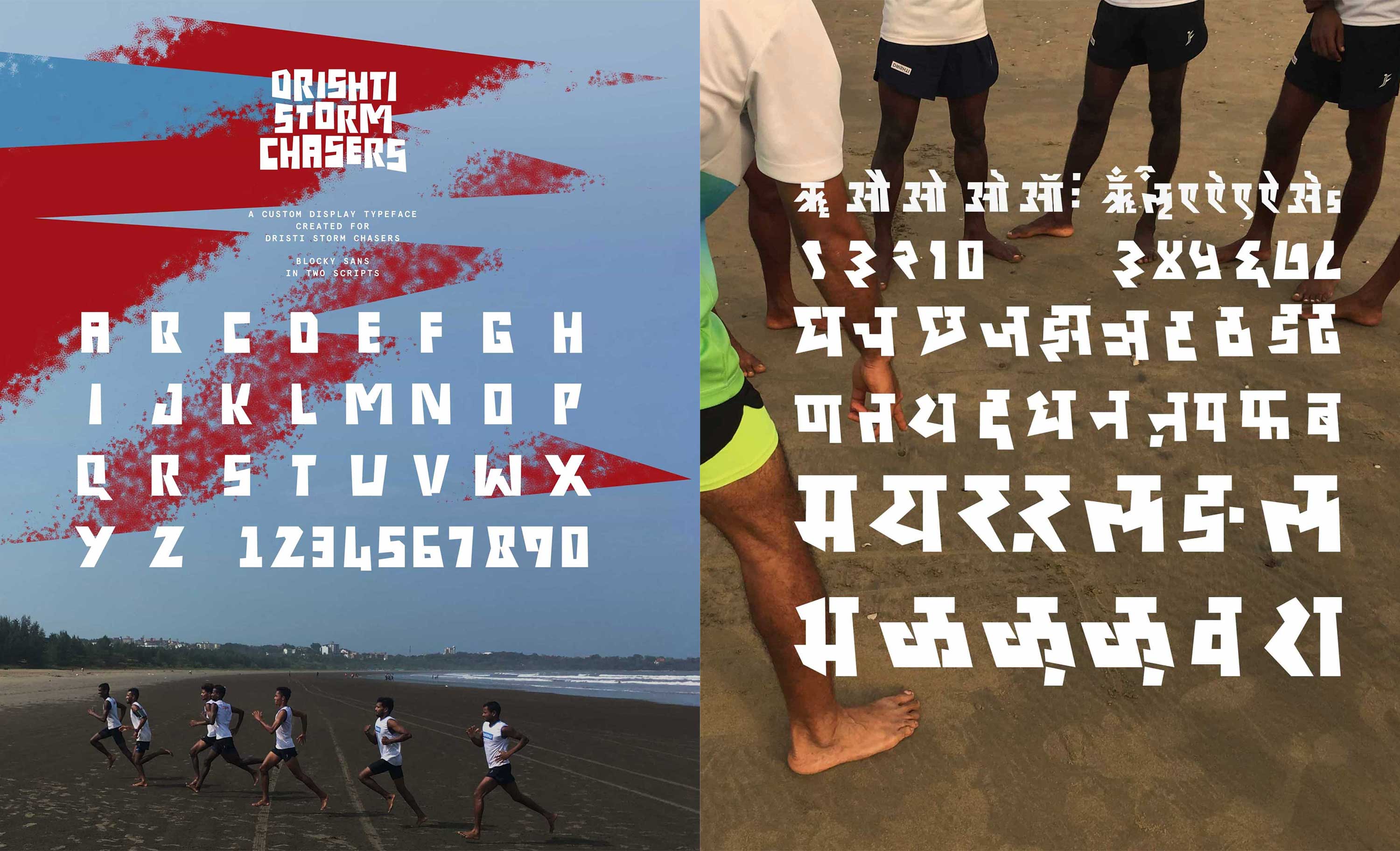 We conducted interviews with some of the best lifeguards and identified their traits and characteristics. In all honesty, we saw this as a genuine opportunity to strike a different creative tone than the incessant noise and chatter that surrounds us. As a result of that, we developed the world's first Konkani font, drawn from the bold, local brand.

To challenge our society's obsession with a foreign language and to demonstrate that living a foreign way is not the only way forward, the identity focuses on being true, both in its values and toughness. The bright colour palette conveys the optimism behind the brand. 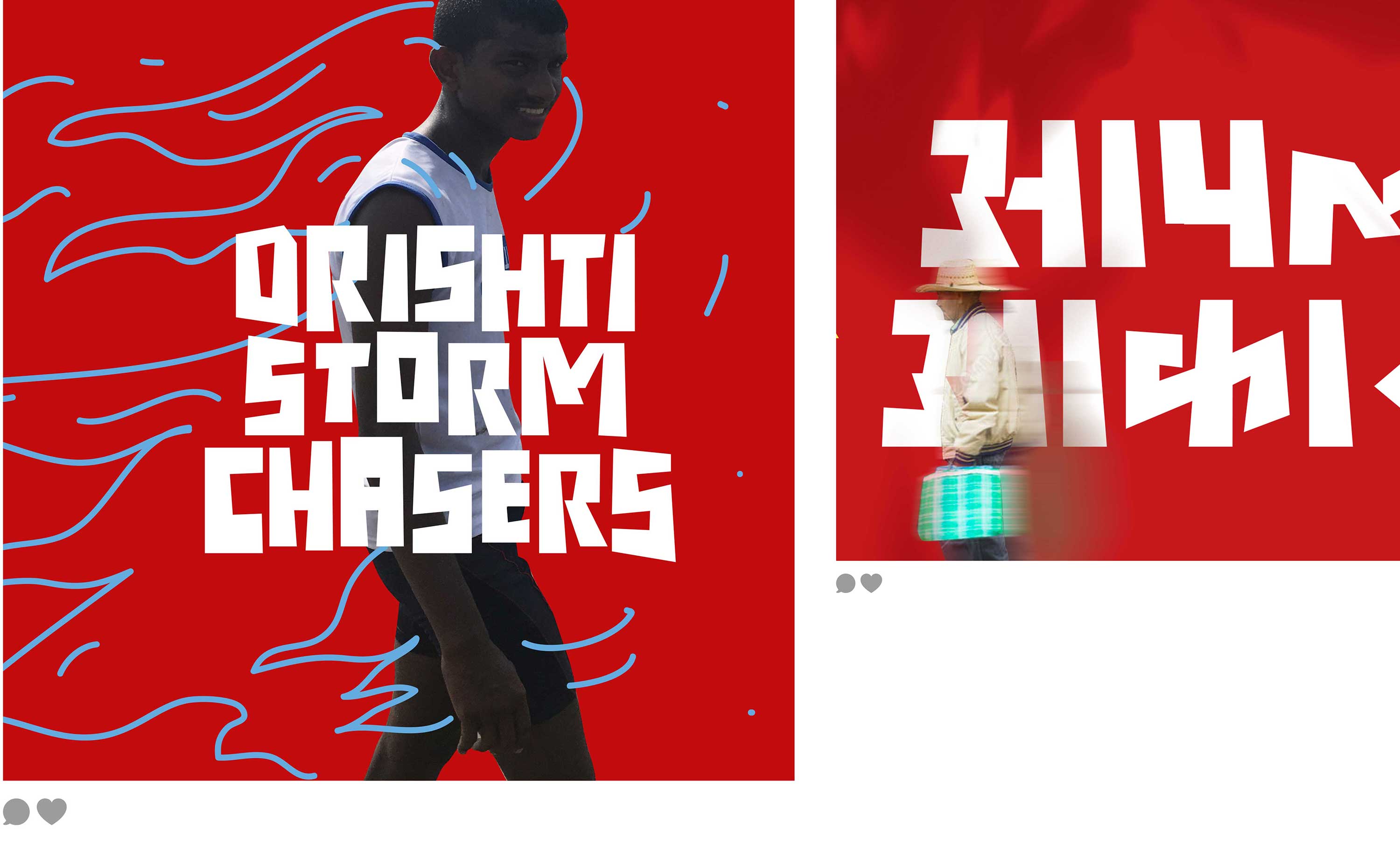 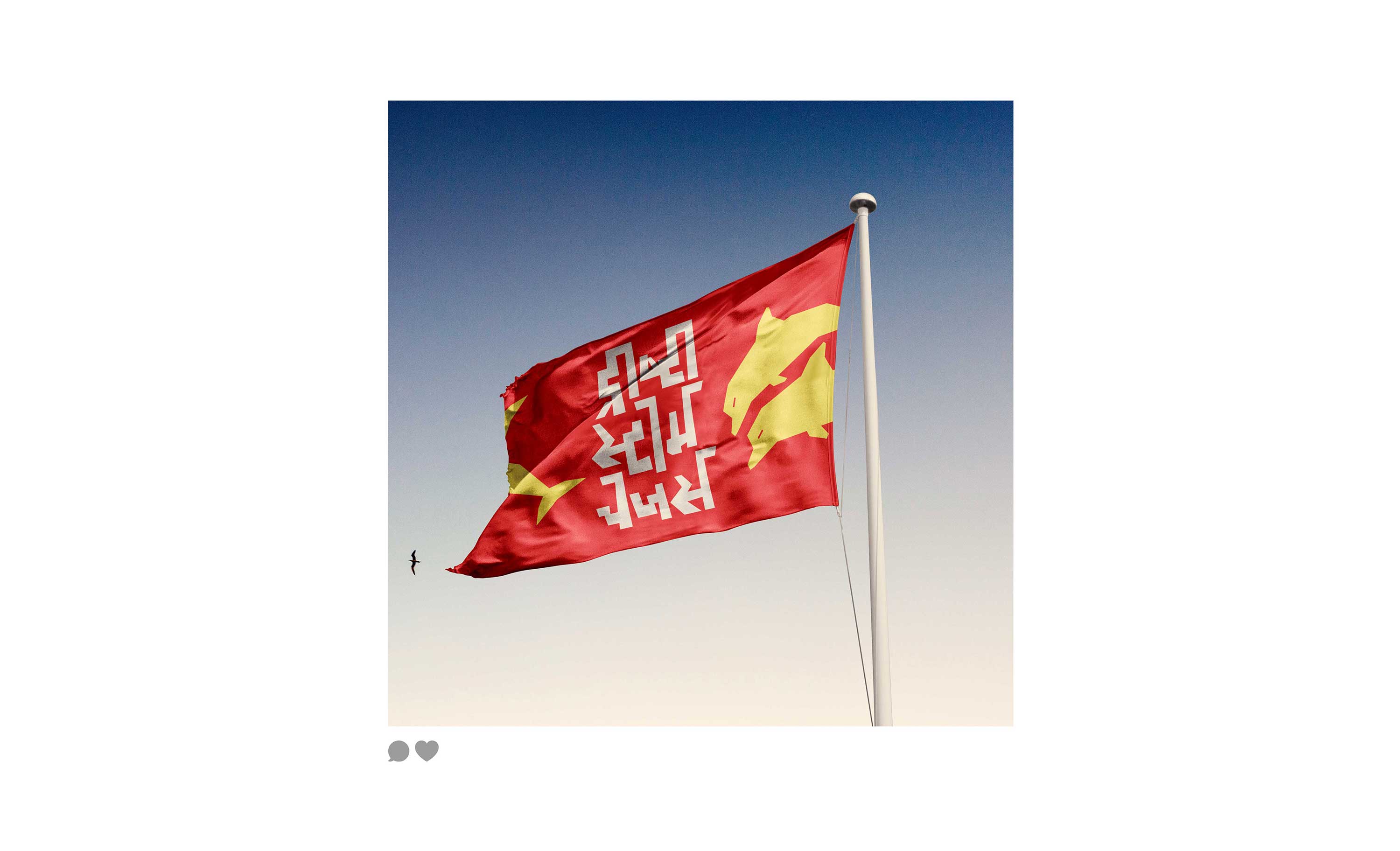 To make the world more aware of the achievements of Storm Chasers, we made a few tweaks while creating support accessories. Rather than picking any random number to go behind the jerseys, we decided to talk about the number of lives a storm chaser saves. Every jersey displayed the number of rescues that a particular storm chaser has made. And with every tournament, that number, along with their admirers, kept growing.

A beautiful design is not beautiful until it solves the problem

Be ugly in the most beautiful way